From Acadia to Zion!

We are currently building up our park entries in this section, but most of our guided trips include at least one national parkland. Yellowstone, Glacier, Yosemite, Grand Canyon, Denali, Death Valley, Zion, Crater Lake, Acadia, and the Everglades are all in Off the Beaten Path’s travel reach. And because we mean it when we say “off the beaten path,” we love making sure you experience the lesser traveled parks as well, like Big Bend, Capitol Reef, Chaco Canyon, Tallgrass Prairie—and the list goes beautifully on. So if you don’t see the park you’re interested in here, be sure to look under the relevant region (trips that include the Grand Canyon will be in Desert Southwest, trips featuring Acadia will be in New England and the Maritimes…you get the drift.) 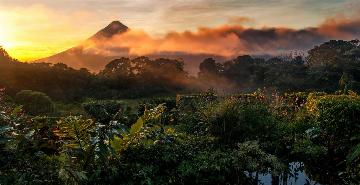 The Big Island and Maui 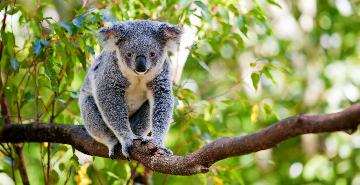 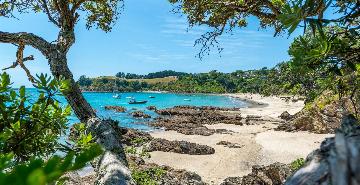 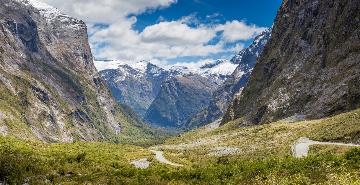 Hiking Adventure on the South Island 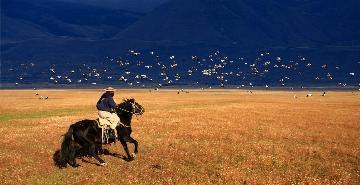 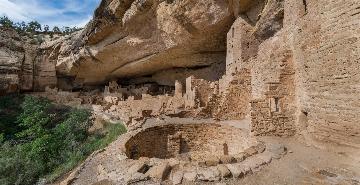 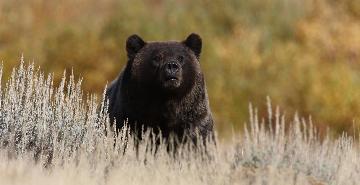 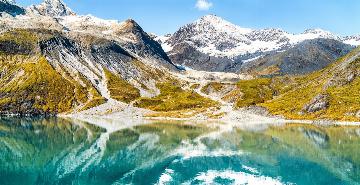 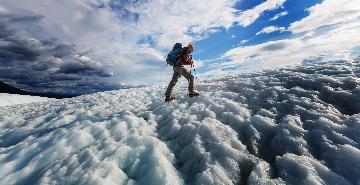 In the Land of Enchantment 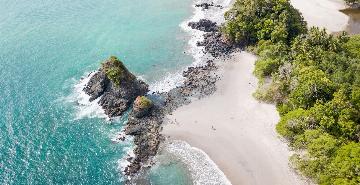 Heli-Hiking in the Canadian Rockies 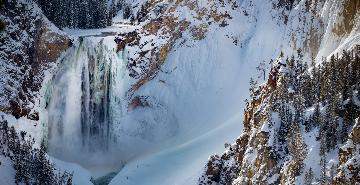 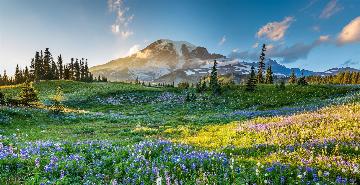 Essence of Yellowstone and Grand Teton Off the Beaten Path has been tied to America’s national parks since our founding in 1986. We do live on Yellowstone’s doorstep, after all! For the lion’s share of our existence we have partnered with National Parks Conservation Association (NPCA) to bring you fun, memorable, and deeply informed insider park experiences. This land is your land! Let's go!

America holds 59 national parks from sea to shining sea, covering 51.9 million acres of astonishing and majestic natural sanctuaries. On our national parks adventure tours— thanks to our partnership with the National Parks Conservation Association (NPCA)—we’re able to get you deep into each park’s true character in ways unlike any other travel provider. You’ll receive once-in-a-lifetime opportunities to soak in the beauty and wildness that underscore why each park was initially preserved.

Travel with us into Yellowstone National Park, for example, and you’ll not only experience the well-known spots, such as Mammoth Hot Springs, Old Faithful, and Hayden and Lamar Valleys, but you’ll learn about the surprising dynamics that connect aspen, elk and wolves; the science behind the park’s geyser basins; and the fascinating story of Nez Perce Chief Joseph’s flight through Yellowstone in 1877.

On our Seasons of Yosemite Small Group Adventure in California, you’ll visit the famous landmarks of El Capitan, Half Dome and Yosemite Falls. Then, we’ll take you beyond the normal tourist routes and hike the farther out, lesser-traveled trails, such as those in Tuolumne Meadows or Hetch Hetchy. In the incredible Arches National Park in Utah, we’ll teach you how to rappel into a wonderland of ruby-colored rocks and where to descend to access quiet, remote and pristine places rarely seen by others. On our Zion & Beyond national park adventure tour, you’ll hike through the park’s mazes of massive, monolithic rocks and narrow canyons by day; but at night—because you chose to travel with us—you’ll “wander” the galaxy under Utah’s famous dark skies.

In southwest Texas, in Big Bend National Park—a place where very few other travel companies go—we’ll familiarize you with this spellbinding place of rugged mountains, deep river canyons and stretching deserts. You’ll also receive another rare treat: we’ll guide you through Guadalupe Mountains National Park, where the world’s premier example of a fossil reef from the Permian Era resides. We’ll take you into caves inhabited by the early Mescalero Apaches, where you’ll come face-to-face with their rituals, dances and history, all painted in tones of oranges, reds, whites, yellows and blacks in a kaleidoscope of pictographs and geometric designs. In Michigan’s Isle Royale National Park, Lake Superior’s largest island, you’ll float over well-preserved shipwrecks littering the lakebed and hike the Greenstone Ridge, a high crest on the island’s backbone. Because of our NPCA connection, you’ll even have a chance to interact with scientists involved with a moose-and-wolf population study that has been going on there for more than 50 years. We’ll take you even further into the life of this region by exploring the Apostle Islands National Lakeshore, historic fishing camps, and Michigan’s storied Upper Peninsula and historical parks.

If you prefer, we can help you create a national parks Custom Journey that will enable you to easily visit the park or parks you want and to engage in the activities you desire on your own time schedule, while staying in the most convenient lodgings.
Don’t just visit America’s treasured public lands. Go on a guided group tour in a national park with us and our friends at NPCA—or on a national park Custom Journey we’ll help you design—and you’ll get to know each of these parks’ unique geologies and histories in ways that only those who have had a long alliance and deep relationship with them can. By the time you depart, you and your favorite national park, too, will be far more than just acquainted—you’ll know its idiosyncrasies and true personality.